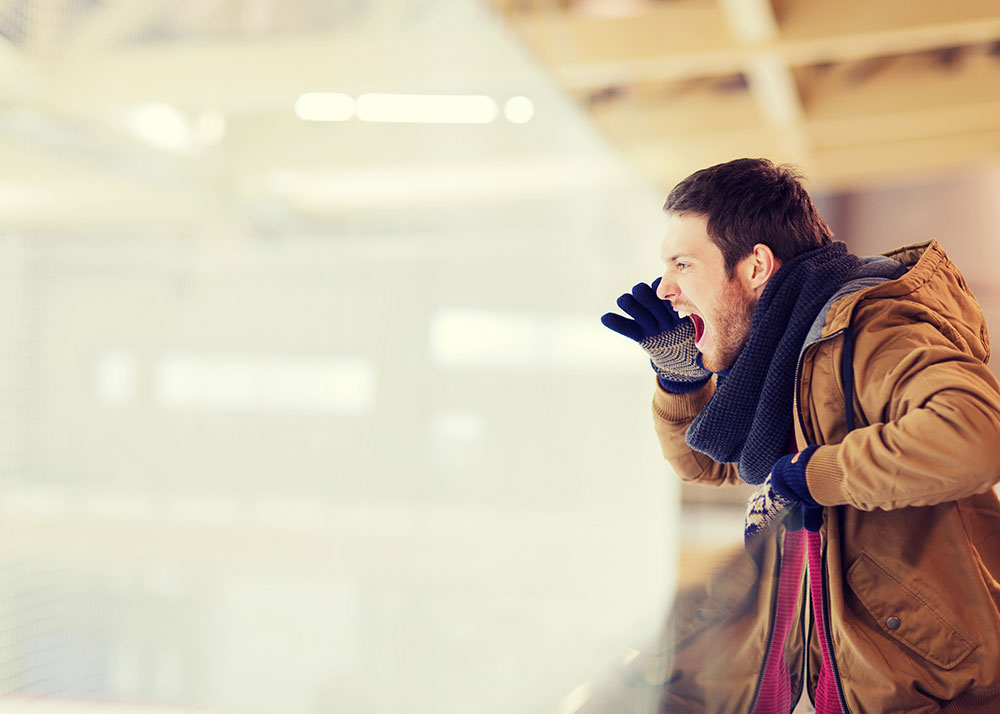 Tryouts are a stressful times for players, coaches, and directors

More often than not there is a lot of grey area when it comes the the last few players selected for a team.  Every year directors and coaches have to face the angry parents whose son or daughter did not make their desired team and are accused of selecting the team before tryouts,  picking kids whose parents have more money, more connections, and god knows what else.

The following email is 100% authentic and un-edited (graphic language below).  I received this the morning after cutting a kid in my first year coaching at the U16 AAA level.

“Thanks for your stupid ass coach for cutting my kid tonight. If he had any type of hockey sense for evaluating talent he would have kept him. What a stupid f-ck of a coach to not recognize talent over f-cking politics. Your organization needs an overhaul of coaches and managers. I was ready to write you a big check tomorrow but not now.

I've been coaching for  15 years at all levels and good friends with many NHL players and know when a player is dominating the other "return" f-cking p-ssys you had out there to know that's the kid I'd want on my team but go ahead and play your f-cking p-ssy games with your team of untalented players.

I got enough to buy your f-cking team and the junior team as well but you idiots can't figure what's good for your organization so go f-ck yourself and your coach as well and feel free to forward this to him and call me if you got the balls.”

There is no doubt this is a bit extreme but if you are involved in an organization you will typically see something similar every year.  Typically the top 6 forwards and top 4 defense can be agreed upon but the bubble players are typically up for debate and it can be tough to nail down those last few spots.  I had a good discussion with a hockey director the other night who implemented an organization wide process for selecting all of their teams through a process that involved coaches from a wide range of teams and age levels throughout their organization. 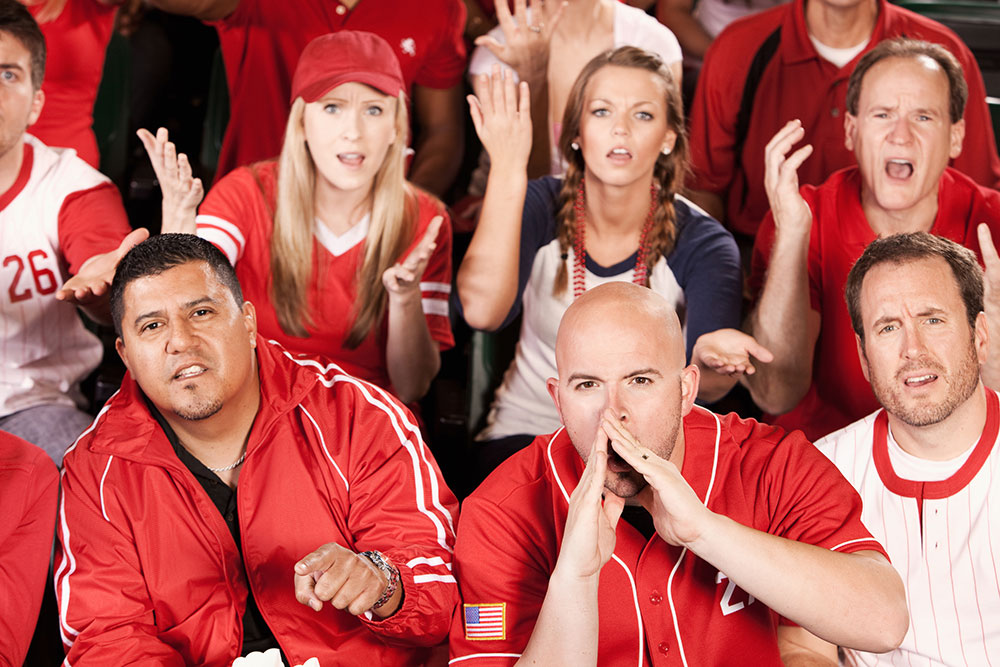 A possible solution: Selecting a team by committee

When it came down to picking the bubble players they adopted a system I thought made a lot of sense.  They would have coaches from all age levels evaluate each other’s tryouts and they were given a list of the bubble players.  (Do we have a link or a diagram to how

For example, if there were six players on the bubble then the coaches would need to rank each player on a scale of 1 to 6.  The ranking sheets were collected from each coach and the scores were aggregated to nail down the remaining spots.

The one exception is that the head coach for that particular team would get to pick the last remaining spot regardless of the aggregated scores.  For example, if players A, B, & C received the highest scores for the last three remaining spots on the team then the head coach can replace the player with the lowest score with another player of their choice.

According to the director I spoke with it was well received throughout the organization because it relieved pressure from coaches and directors.  When the accusations began to fly they were able to show them that the tryout was evaluated by a committee of experienced hockey personnel, not just one or two people.

Maybe you have a negative or positive experience with this type of selection process.  Please feel free to leave your comments below.

Dan on 3/15/2018
In the smaller community that I live in (pop 50 000), I feel it important to get out and watch prospective players in games AND practices throughout the season. Some kids can fool you with work ethic over 2-4 tryout skates when they know they are being evaluated. A good coach puts in the time to make sure that talent and work ethic is seen outside of evaluations. This way you see the player's true nature.
MP on 9/7/2016
I picked by committee this year. I think it's great idea. When do you see pro coaches, the best in the business, pick their team? They don't. That's what makes great coaches, they can work with almost anyone to help them be part of the team and improve. Time will tell how this year turns out but I believe I have the best group of kids from my tryouts. Good luck to all this hockey season.