The hockey forecheck is a system or strategy designed to gain possession of the puck.  There are forechecking systems designed for the offensive zone and neutral zone.  Aggressive forechecking systems, such as a 2-1-2 forecheck, might be used when a team is trailing by a goal or two and is willing to take some risks.  The coach may also have the defense pinching on the walls to try and make it tough for the opponents to get the puck out of the zone. Conservative forechecks might be used when a team is winning and they are trying to make sure the other team does not get any odd man rushes or easy scoring chances.  The 1-2-2 or neutral zone trap would be an example of a conservative forecheck.  The New Jersey Devils were famous for this in the mid 1990’s. They would get a 1 or 2 goal lead and then execute the trap to perfection and make it nearly impossible for the other team to create scoring chances, they also had Martin Brodeuer and an excellent defensive core including Scott Stevens. 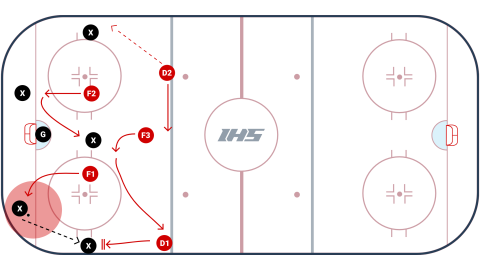 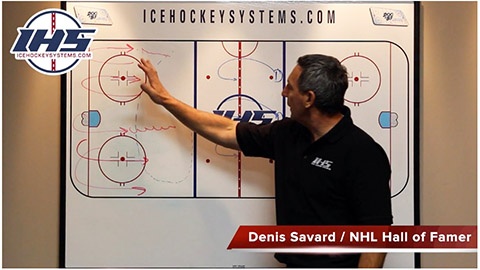 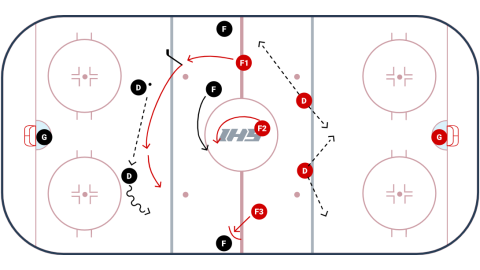 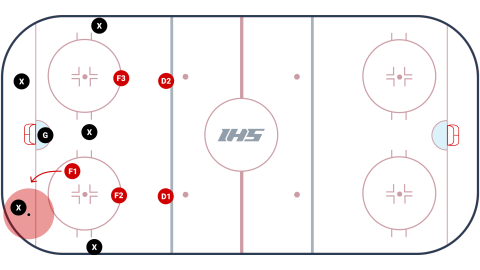 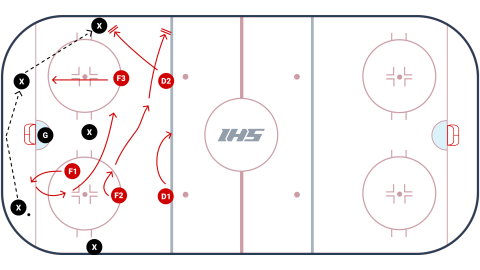 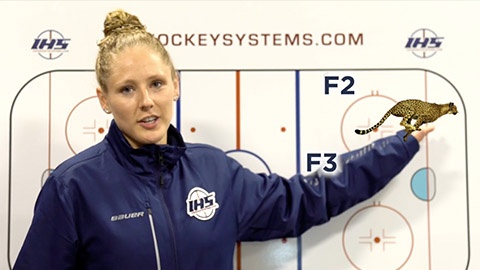 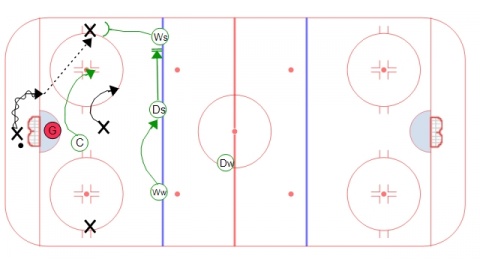 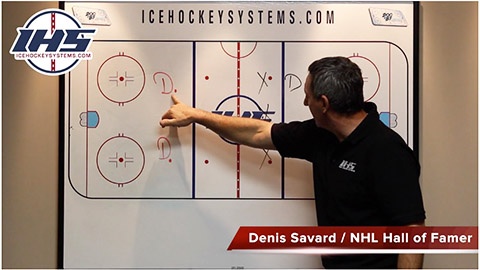 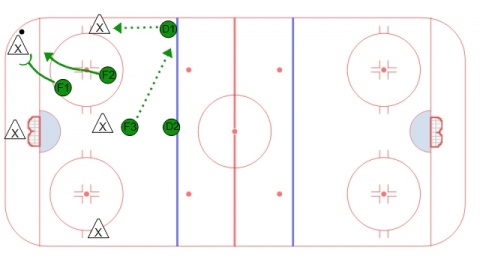 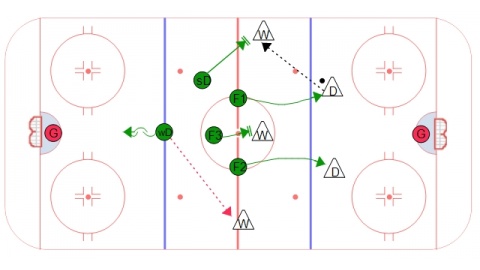 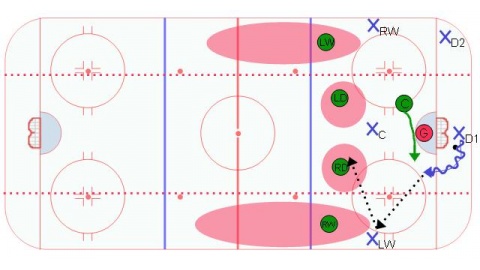 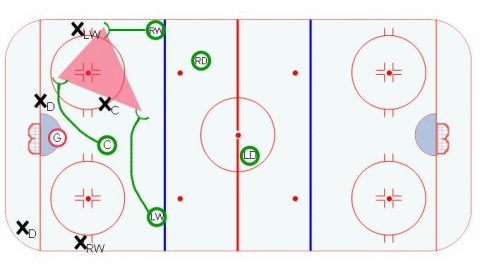 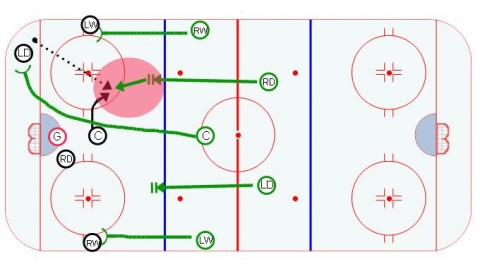 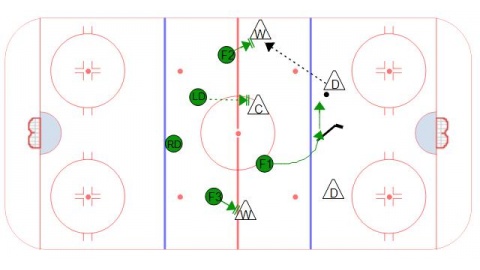