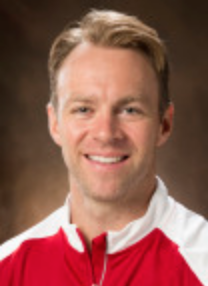 After two years as an assistant coach and in charge of human performance at Miami University in Ohio Ben is now the head coach for the Columbus Blue Jackets U18 AAA team. He is also helping out with player development within the organization.
Columbus, Ohio USA

Ben recently retired from an 8 year professional hockey career in the AHL and Europe after being drafted in the 4th Round of the NHL Draft by the Pittsburgh Penguins. Previously he played four years at Boston College where he served as a two time Captain, earned All American honors and won a National Champion in 2001. His father Mike, a former Calgary Flame and Minnesota North Star coaches the men’s hockey team at the University of Wisconsin, His brother Patrick just finished his 12th season in the NHL after an impressive 32 goals, starting the season with the Dallas Stars and ending with the Anaheim Ducks.

Ben has also earned his Masters in Kinesiology from the University of Minnesota and is a Certified Strength and Conditioning Specialist (CSCS). He has recently worked with his dad at St. Olaf College in Northfield, MN as an assistant coach and was head of the strength and conditioning program.

For the past two seasons Ben has been an assistant coach the University of Miami, OH where he was in charge of player development. He has recently accepted a job to be the Columbus Blue Jackets U18 AAA head coach where he will also be working on skill development with the pro players.

Ben works with many college and pro players during the off season working on skill development and off-ice strength and conditioning. 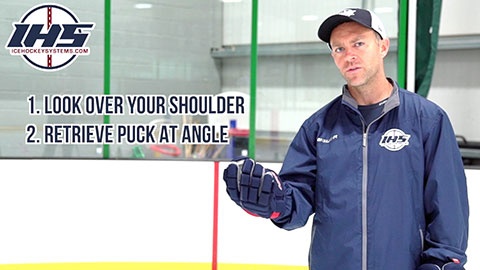 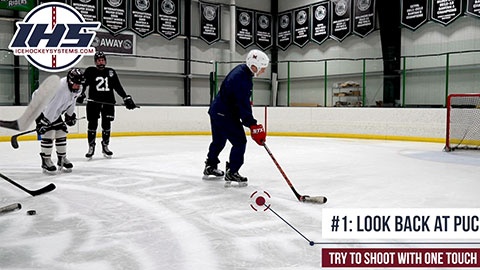 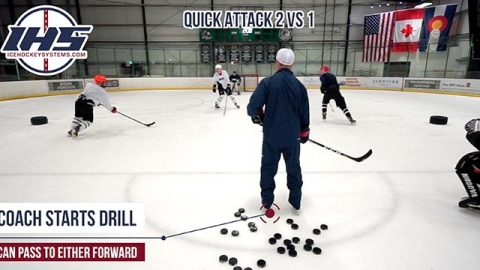 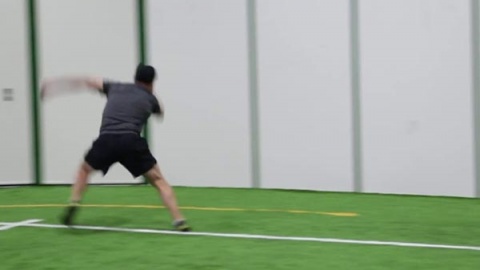 The Fartlek - Stride & Cross Under 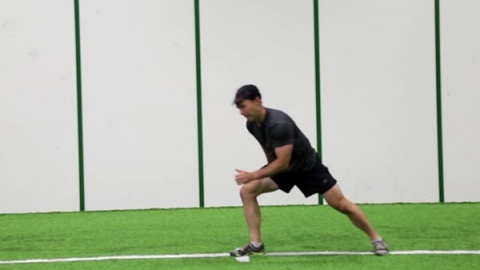 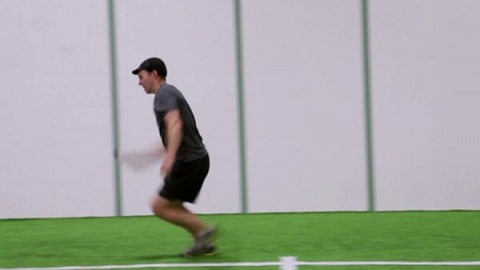