Well, every game is a big game, let’s start with that. First of all, I strongly believe that every game should be approached the same way as every other game; whether it’s game 7 at the Stanley Cup Finals or game 1. Preparation is very important in the course of the morning. I believe your preparation is going to dictate how you’re going to play that particular night. Quick thing that I would do with our players, in the morning, I always would call a meeting. If we’d have a 10 o’clock practice, I would have my players in the room at 9 o’clock going over either film or most importantly we’d have a talk first. But I would do also some films and video sessions where we would find out a little bit about how they play and then concentrate more about how we’re going to defend and also we need to play against that particular team that particular night. I was just a player at some time in my life and I know that as a coach, it was very important to deliver my message within the two, three minutes being there. I mean the longer you stay in there, you stay in the room with the players, the less attention you’re going to get from them. So your message has to be delivered quick. It has to be to the point. It has to be delivered the faster the better because the players, if you want them keep focused on what you said and make sure they focus on that particular night and the things that are most important for you, you need to be in and out there quick. The longer you stay in that locker room, you’re going to lose the players, you’re going to lose your message. So it’s very important when you deliver a message to your team that you’re focused on the things that are most important, and that’s your team that you’re going to play versus the other team, but deliver it quick. 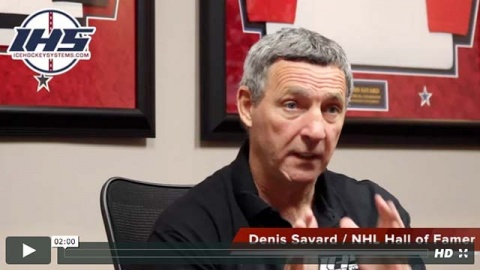 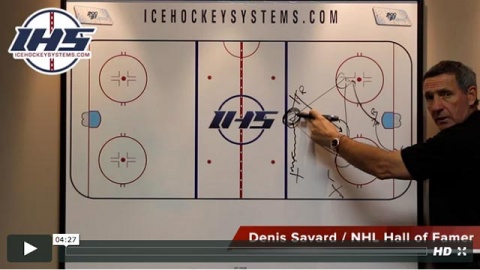 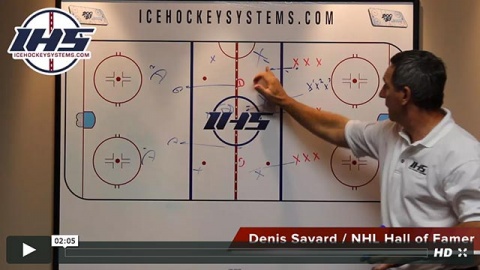