In the video above, Topher Scott from the Hockey Think Tank gives us a comprehensive breakdown of a goal that was generated by Ryan O’Reilly’s puck protection skills. Puck protection is often an undervalued skill, but is so important to maintain possession and create scoring opportunities for your team. 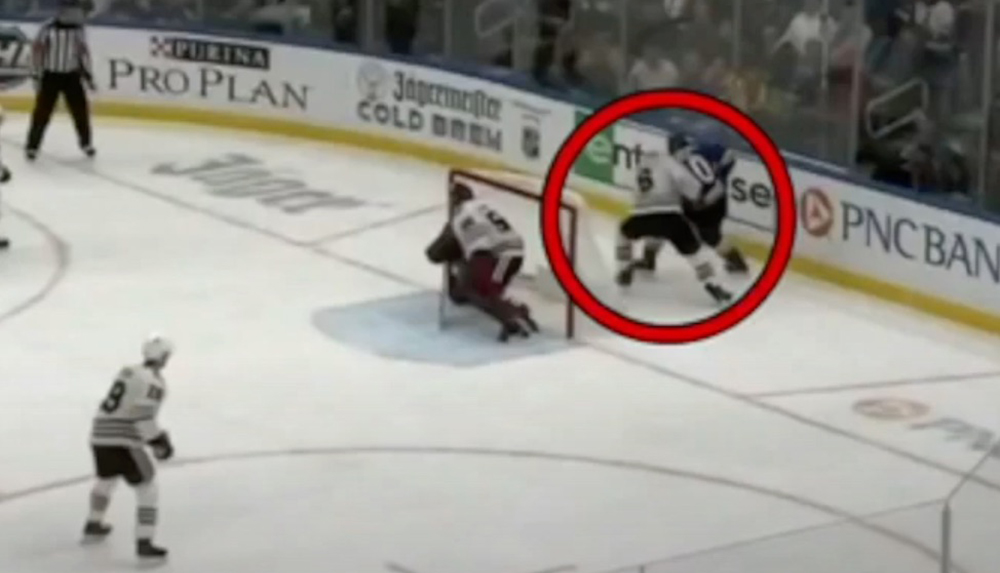 In the first still image, you can see that O'Reilly is first to the puck and has his body protecting the puck from the defender. 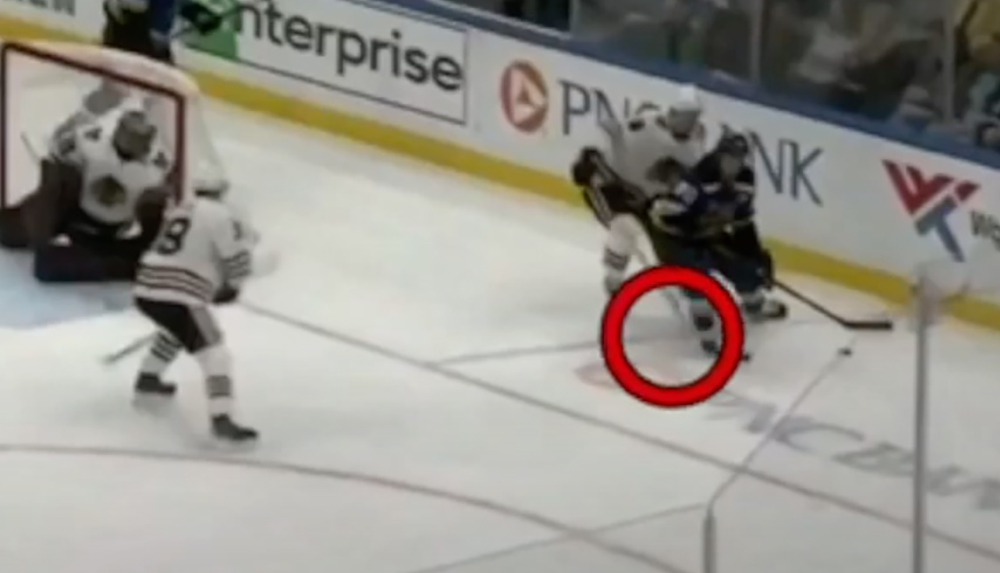 In this second image, you can see Ryan O’Reilly keeping the puck along the boards and using his knee, shoulder and backside to create puck separation from the defender. 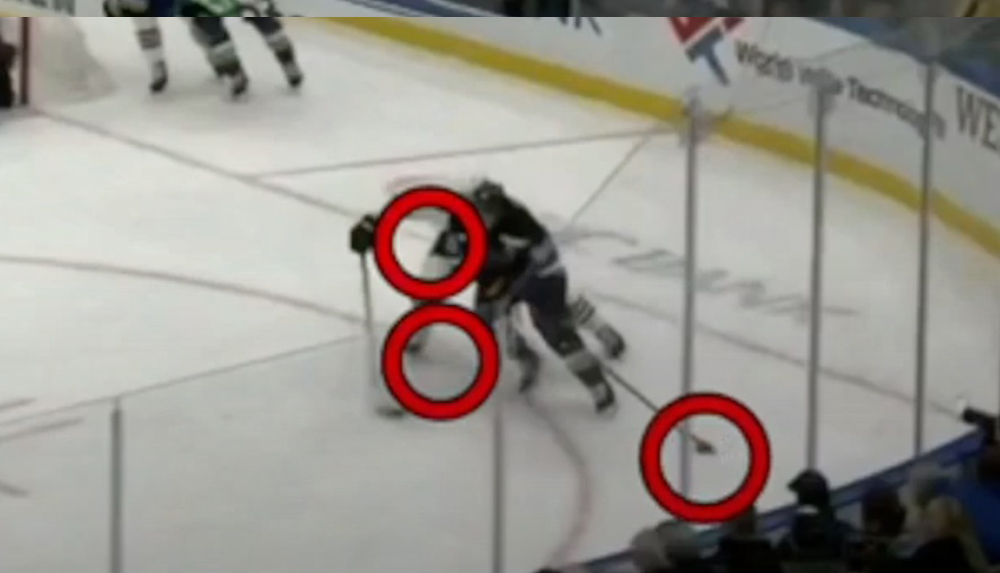 In the 3rd image, you can see Ryan O’Reilly continuing to protect the puck by using his elbow, back and knee. He also creates space by keeping the puck far from the defenders reach. This allows O’Reilly the time to pick his head up and make a perfect pass to the point, which results in a goal!

Exposing The Puck vs. Protecting the puck

In this skill video, Ben Eaves explains the difference between leaving the puck exposed (and easy for a defender to take away), vs. protecting the puck with your body. As shown in the Ryan O'Reilly video example above, use your body to protect the puck before you are ready to make a play!

A fun puck protection drill for all age levels. Every player will have a puck to start and on the whistle players will skate around controlling the puck. The object of the game is to maintain control of your puck and be the last player to have control of your puck. As players skate around they also try to knock other players pucks away. If you get your puck knocked away then you have to leave the playing area. The last player with control of their puck WINS!

A simple figure 8 drill to help players learn how to protect the puck with their body and play through sticks and traffic.

A fun and competitive game where two players battle for a loose puck after a rebound. Each player works to get the puck to the player at the point. Whoever is able to get the puck and make a pass to the point will be on offense with the point player. The player that did not get the puck will be on defense which creates a 2 on 1. Players should work on keeping their head up and puck protection in this game.

An excellent game for all age levels that helps players practice a 2 vs 1 in a small space along the boards. The goal of the game is for the offense is to connect on 4 passes in a row. If they do so, they win and are allowed to shoot on net. If the defense takes the puck away, or the puck goes out of bounds 2 times during the game the defense wins and is awarded a shot on net.

If you enjoyed the Ryan O'Reilly Puck Protection video breakdown from Topher Scott, please make sure to subscribe to the Hockey Think Tank Youtube Channel. You can also click the link below to learn more about Topher Scott's Distance Team Building Program.