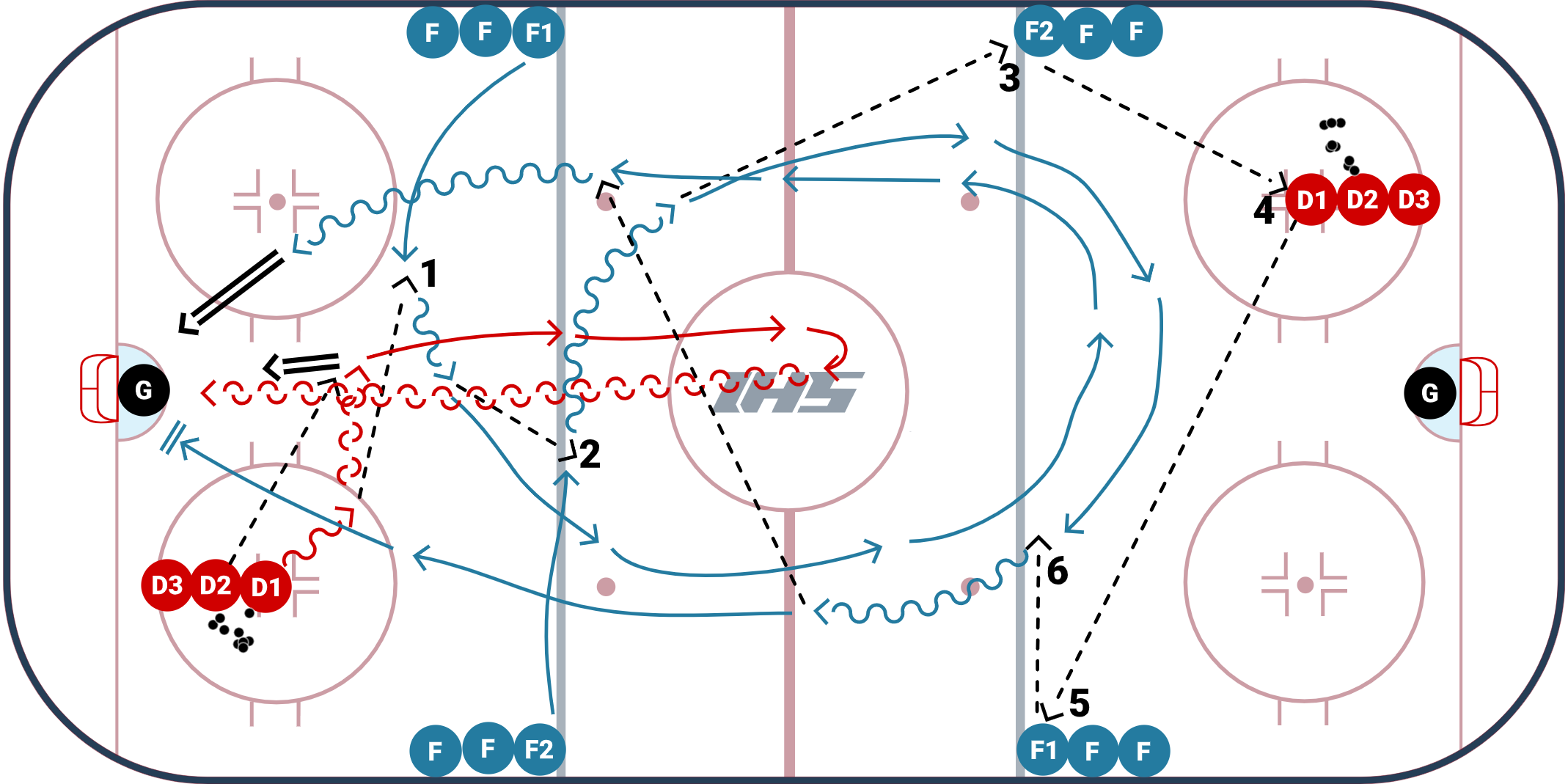 Kids love this drill, ask to do it longer, pee wee on up, boys and girls.