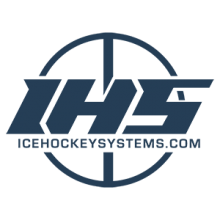 The Greatest Drill in the World

This is a practice session that is focused on capitalizing (and defending) transitions from neutral zone turnovers.

The practice starts with a dynamic 15-minute puck handling and passing warm-up After the warm-up the drills focus on quickly getting up ice with 1 on 1, 2 on 1 and 2 on 2 transitions games.

The activities are listed below:

Practice Setup: This can be modified to be a full ice or half-ice practice session. For full-ice, follow the diagrams shown. For half-ice, you can modify the setup of each drill to be each size of a half-ice zone.

The Greatest Drill in the World

No systems have been added to this practice

No off-ice exercises have been added to this practice.